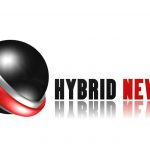 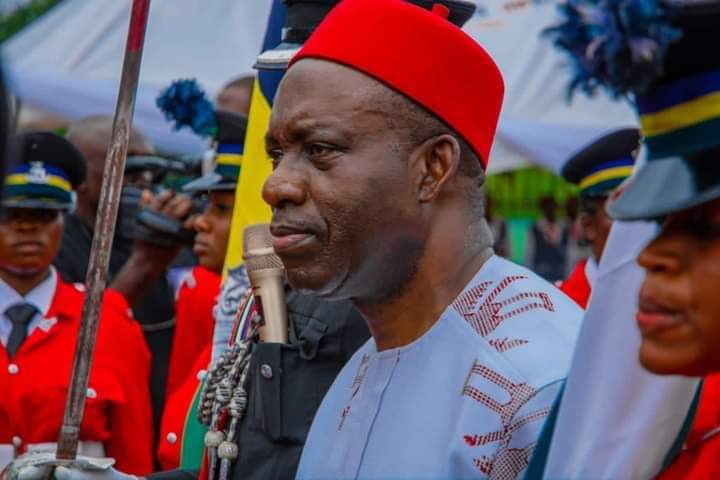 A group, the Anambra Integrity Forum, has said that it is fully in support of Governor Chukwuma Charles Soludo for his submissions on the 2023 presidential election.

The national coordinator of the forum, Elder Evaristus Nwokoye and the secretary, Mrs. Chinwe Ifediba, in a statement in Awka Wednesday said Soludo’s verdict on Peter Obi’s presidential ambition is not an indication that he is not a patriotic Igbo man or that he hates Peter Obi.

Their statement read: “In the history of Nigerian politics, the South East and Ndigbo in general are disposed to support any political party of their choice.

“Even among the South West, South South and the entire Northern Nigeria, politicians choose to belong to parties of their choice and there has never been any reason whatsoever to bully those who oppose one another.

“It is on record that Soludo had severally urged Peter Obi to return back to the party that made him, which is APGA but he turned down the offer.

“At this stage, there is no way the All Progressive Grand Alliance (APGA) Presidential Candidate, Justice Umeadi would step down for Mr. Peter Obi of the Labour Party.

“Soludo’s appeal to Peter Obi to return back to APGA was with a belief and aim to create a strong political base, to bargain at the centre and negotiate its share on the table of tribes and geopolitical zones in the country.

“In the history of politics in Nigeria, the number of votes so far pulled by the South East with the least registered voters have never been enough for any presidential candidate to win or lose a presidential election.

“Ndigbo, as a people, should use APGA as a platform to build the strong force that would take them to the presidency just like Senator Ahmed Bola Tinubu used the Alliance for Democracy (AD) to carry the South West into the presidency.

“Against this backdrop, it will be difficult if not a near impossibility for the South East alone to deliver Peter Obi as President.

According to the group, the continuous “internet mob action” against the person of Soludo was uncalled for and very unreasonable, adding that rather, it is time to
“urgently discuss on our collective plans to advance the aspirations of the Southeast zone.”
Source: Vincent Ujumadu 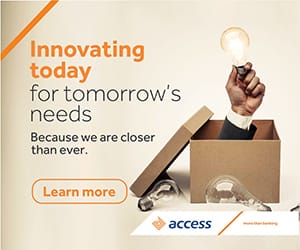 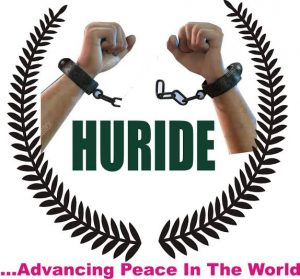 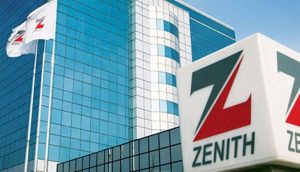 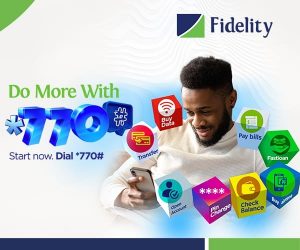 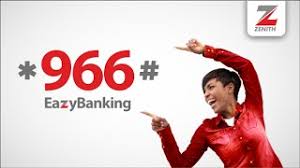 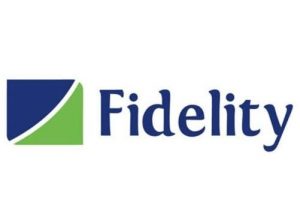 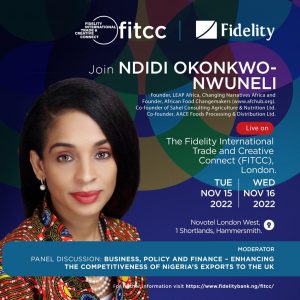 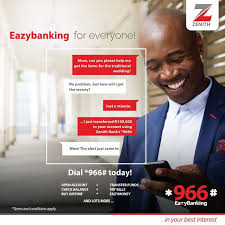 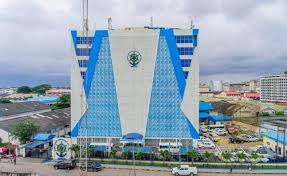 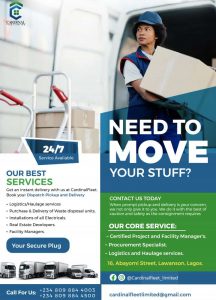