A lone serious traffic crash by unidentified driver of 911 Mercedes Tipper with registration number NCA 14 XB happened at IDEANI hill Nnobi Nnewi on 16th January, 2021 at about 1009hrs. This was contained in a press statement by SRC Edor Florence, Sector Public Education Officer.

Report reaching us indicates that the Road Traffic Crash was a result of Speeding which led to loss of control.

Total number of 2 persons were involved in the crash ( 2 male adults).

One male adult sustained some degree of injury and was rushed to General hospital Nnewi for further treatment by FRSC rescue team from Nnewi command.

The Sector Commander Federal Road Safety corps CC Andrew A Kumapayi wishes the injured accelerated recovery. He warned motorist to desist from speeding, especially in built up areas. He further warned that speed trills but kills. 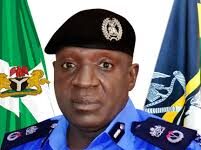 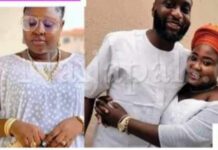 Wife, Three Others Arrested Over Hoteliers Death In Lagos

Concert Tribute To Nigerian Armed Forces To Air On DSTV

JUNE 12: CP Ali Warns Against Any Protest Of Any Guise...

You can’t Be President Of NIgeria, South East Engineers To Dave...

How I Made My Money – Obi Cubana