…enjoins residents to cooperate with the Police and shun fake news

The Command wants to state categorically that there is no record of such incident, this was contained in a press statement by ASP Yusuf Mariam, Police Public Relations Officer for FCT.

However, the Command enjoins members of the public to cooperate with the Police and other security agencies by providing prompt and useful information rather than circulate messages capable of causing undue panic amongst the well-spirited residents of the FCT.

“We wish to reaffirm our resolve towards the provision of adequate security within the Federal Capital Territory. 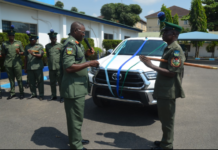 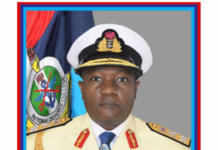 TOAN Calls For The Arrest Of Chinedu Ezike